Unique Photography Workshop & Tour in one of Germany’s most diverse, fascinating and less-traveled regions.


Join Princeton Photo Workshop’s Alan Kesselhaut and German photographer and teacher Siegmund Bergemann for a 7-day travel photography workshop and tour in one of Germany’s most diverse, fascinating and less-traveled regions, including a day in Cologne at Photokina, the world’s leading imaging fair.


We’ll start the week in the post-industrial Ruhr district, home to some of the world’s most unusual industrial heritage sites. The group will have a private tour to shoot in Essen’s Zollverein Coal Mine Industrial Complex, a UNESCO World Heritage Site “packed with oddities”. In Duisburg’s Landschaftspark, we’ll explore the decommissioned turn-of-the-century ironworks plant with its blast furnaces, inclined lifts and casthouses.


From this mid-20th century industrial region, we will be transported for the rest of our stay to the medieval town of Aachen, bordering the Netherlands. Renowned as the capital of Charlemagne's Frankish empire and a destination for royalty over the centuries, Aachen offers photographers stunning medieval structures combined with a lively street scene. We will also enjoy a day in Monschau, a small, historic town that remains largely unchanged over 300 years with its the narrow cobblestoned streets and traditional half-timbered houses.


The centerpiece of the tour is our day in Cologne at Photokina, the world’s leading imaging fair. People say that Photokina is “everything you would ever want to see” in the world of photography. We’ll be among the first to witness the unveiling of eagerly-awaited new products and get a glimpse of many exciting imaging innovations. During the day, we’ll also have a chance to visit to the magnificent Cologne Cathedral, just a short taxi ride from Photokina.


We will set aside time for review of your images, with discussions of composition, color and light and demonstrations of the uses of Adobe Lightroom and Photoshop to help you capture the experience that moved you to take the photo in the first place. 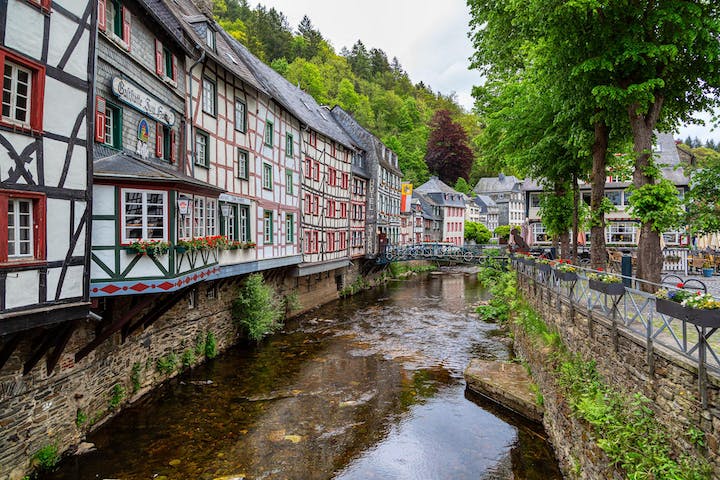 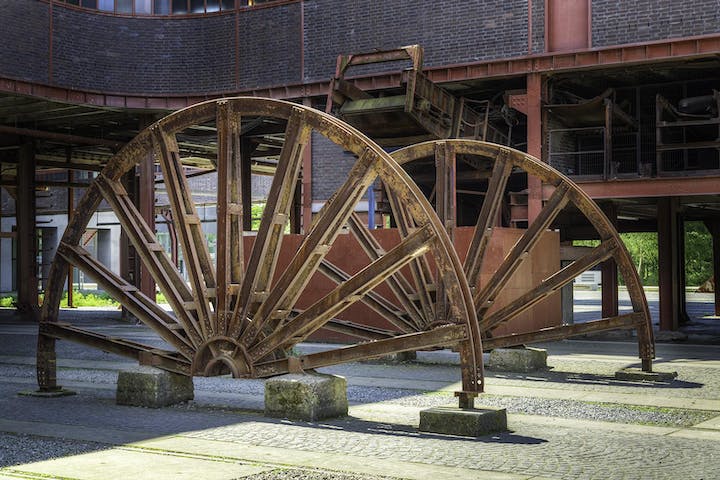 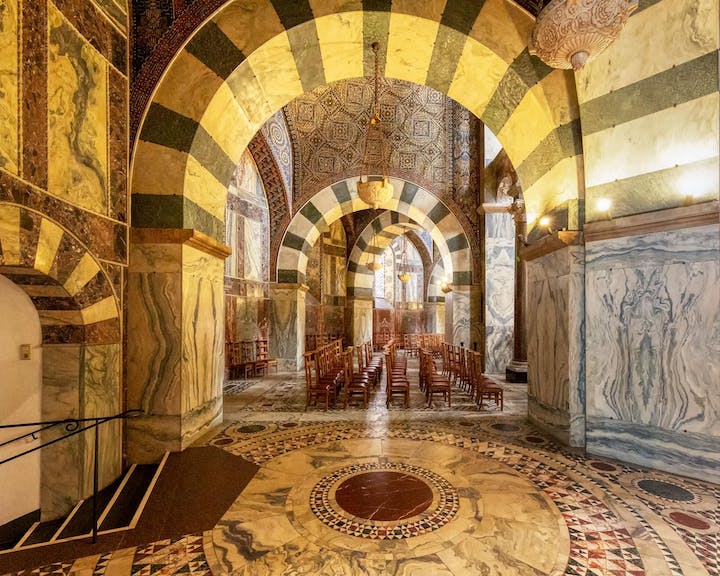 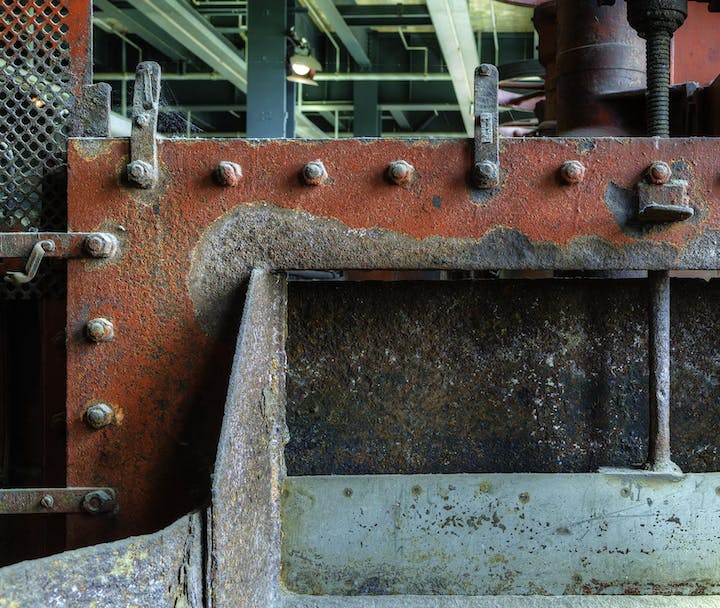 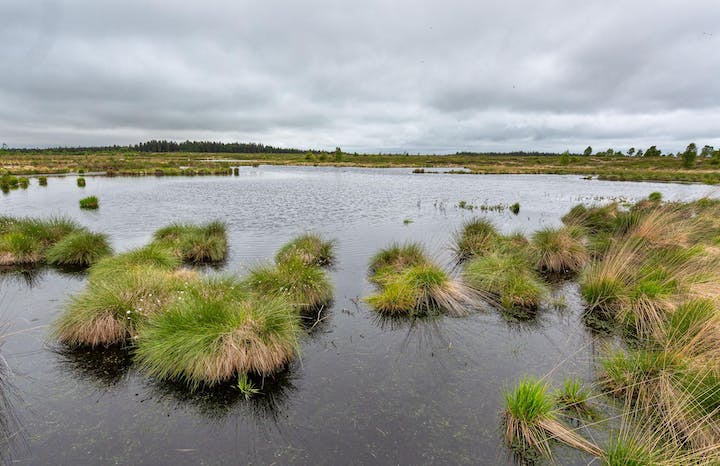 Essen-Duisburg-Aachen-Cologne-Monschau, Germany
Hachestraße 63, Essen, 45127, NJ, Germany
Event from
eventbrite.com
Are you an event organizer?
Create events for free. They will be immediately recommended to interested users.
Create event

Nearby hotels and apartments

eventbrite.com
Are you an event organizer?
Create events for free. They will be immediately recommended to interested users.
Create event
Check out other events in Essen

Your changes have been saved.